2. Measurement methods of the magnetic field
After bitter experiences with microcryoelectronics, which Robotron also parted with, it was all about the recovery of our accomplishments. This way of thinking was similar to that of Robotron. For example, they intended to transfer the potential (approx. 40 experts) from there to Jena, including the special technologic equipment. Then, instead of 40 colleagues, the basic equipment came to us and with them highly motivated colleagues, such as Peter Weber, Fritz Dettmann and Manfred Weihnacht. The latter, however, withdrew into Dresden soon again. 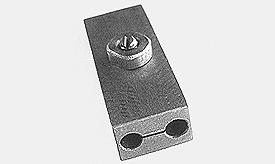 figure 3: Zimmerman-SQUID, made of massive niobium. It was realised in co-operation with Tschernogolovka in Jena
In the division of Detector Physics, the Zimmerman SQUID,11 a rf-SQUID (loop with a Josephson connection), was initially realized. The processing of the superconducting niobium for a cylindric twin hole SQUID (“Zweiloch-SQUID”) made high demands on the workshops culminating in plasma jet cutting in the Zeiss works. Adjustment and operation required high sensitivity: a sharpened miniature niobium screw needed to be pressed on a niobium surface until a lightly superconducting connection (Josephson contact) was made. The cooling-down of this SQUID at liquid helium temperature (4,2 K) and the heating at room temperature frequently led to a loss of “Josephson” properties. Therefore, readjustment was the order of the day, i.e. the miniature niobium screw needed to be sharpened again. Such a DP finished Zimmerman SQUID can be seen in figure 3. Attempts to the construction of a solid twin point contact SQUID (two Josephson contacts in the loop; dc SQUID) did not get beyond the experimental stage.

By contrast, our thin-film SQUIDs had fixed microbridges and were thus fixed and temperature-resistant, and they were integration-friendly to a microcryoelectronics due to small dimensions, but completely unsuitable for coupling of an adequate magnetic field energy. Therefore, we had to interfere at this stage – after the first early trial with an inductively coupled receiver coil5 – in order to explore non-accessible limits of detection for magnetic fields as well as other values which are reducible to magnetic fields, e.g. currents. After detailed discussions, the aim was also promoted by the Ministry of Science and Technology and its minister: Dr Herbert Weiz. 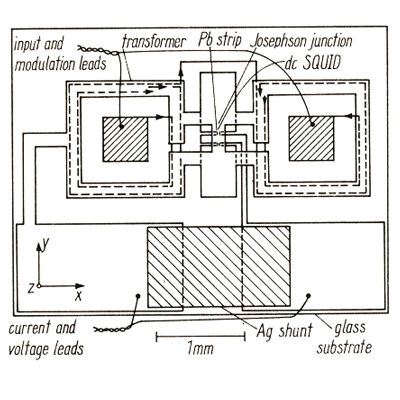 figure 4: first thin film SQUID with integrated flux transformer
Especially Wolfgang Richter, Klaus Blüthner, Hans-Joachim Köhler and Fritz Dettmann searched for solutions applying an integrated flux transformer which connected the magnetic field antenna with big inductance to the SQUID loop with small inductance (figure 4). The problem with coupling (Antenna SQUID) was described by Dettmann and Richter13 in 1975, and it was first realized in 1977 and optimized in 1978.7,8 Wolfgang Richter, among others, already dealt with the construction of a perfectly plane thin-film SQUID in 1977.6 That year can be considered the year of birth of Jena´s integrated thin-film SQUIDs at the latest. As a result, this problem was solved four years earlier than it could be solved by the U.S. scientist M.B. Ketchen among others.9 Along with the development of non-accessible detection limits for magnetic fields by that time, it brought about their realization by means of monolithic SQUIDs with close tolerances of their features which could be produced on a massive scale.

Although we tried out many fields of application, a reasonable quantity was not identifiable. We did not attract interest in technical diagnostics, and obviously about 1978, the time was not ripe for a medical interest. Therefore, it first remained with the ongoing laboratory production at FSU, further developing the basic structure continuously at the time, e.g. then with Josephson channel contacts without e-lithography as well as an improved coupling coil of the multi-hole type. 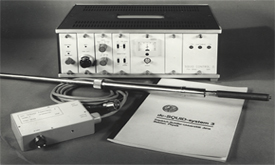 figure 5: SQUID electronics: dc-SQUID-Control 3
Thanks to Klaus Blüthner, Peter Weber, Tatjana Döhler and Helmar Koch, a further development was possible in 1988.12 Wolfgang Vodel and Helmar Koch permanently constructed more powerful electronic units for the electric power supply and the signal generation for the purpose of laboratory production of SQUIDs since 1978. These devices (figure 5) were transferred to fabrication in the Center for Scientific Toolbuilding (ZWG) of the AdW. Numerous user interests could be fulfilled in this development phase due to adaptation to different processes of measuring.